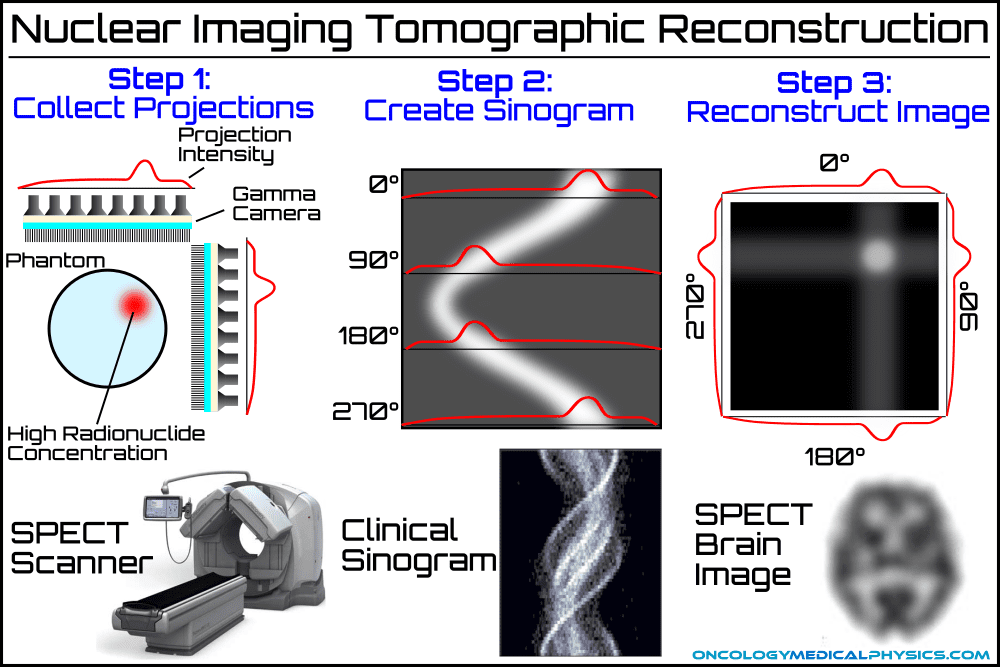 A modern SPECT system consists of 1 to 3 gamma cameras with the dual image design being the most common. The gamma cameras are mounted on a complex gantry system allowing them to image from multiple angles around the patient.

Photon attenuation must be determined to avoid a cupping artifact, in which deep seated objects appear darker than superficial objects. Three techniques are commonly used to correct for attenuation:

Attenuation may simply be estimated and corrected for based on a standard model and a measure of the patient’s “thickness”.

CT imaging is performed in addition to nuclear tomographic imaging, as it provides both anatomical information and a direct map of attenuation.

The most commonly used nuclear imaging radionuclide. Uses include:

Production: Tc-99m's short half-life makes remote production and transportation impractical. Instead its parent nuclide, Mo-99, is produced and transported to hospitals as Tc-99m generators. These generators, colloquially known as Moly Cows, produce Tc-99m via beta decay with a half-life of 66 hours. Mo-99 is itself produced in nuclear reactors. 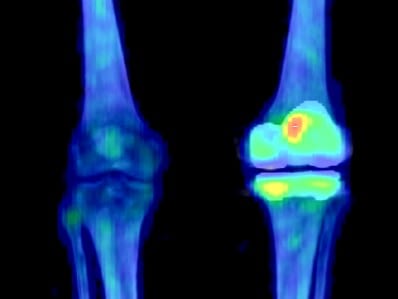 Like SPECT and CT, positron emission tomography (PET) generates 3-dimensional images via tomographic reconstruction of photon projection data. PET imaging is unique in that the photons collected are generated by positron-electron annihilation processes which produce two 511 keV photons which project away from the annihilation site at approximately opposite angles. This unique photon arrangement (two photons traveling in opposite directions) has the unique ability of localizing the site of annihilation to a single point along a path by analyzing the location and timing of photon detection events. PET imaging has experienced great success owing largely to its ability to image metabolic activity via  Fluorine-18 fluorodeoxyglucose (FDG).

PET systems are comprised of several rings of gantry-mounted detectors which surround the patient during imaging. The use of multiple detector rings allows for the acquisition of many (over 100) transverse slices simultaneously. The design also improves system sensitivity by being able to detect coincident photon events which are oriented slightly off-axis (nearly, but not quite orthogonal to the bore axis).

Common NaI(Tl) scintillators used in gamma cameras and SPECT imaging have a low detection efficiency for 511 keV photons generated in PET imaging. As a result, several other scintillators are used; including Lu2SiO2 (LSO), Gd2SiO4O (GSO), and LuxY2-xSiO4O (LYSO). These crystals have higher densities requiring smaller crystals and less self-attenuation of scintillation light. This means that these specialty crystals have higher collection efficiency and superior spatial resolution for PET applications. 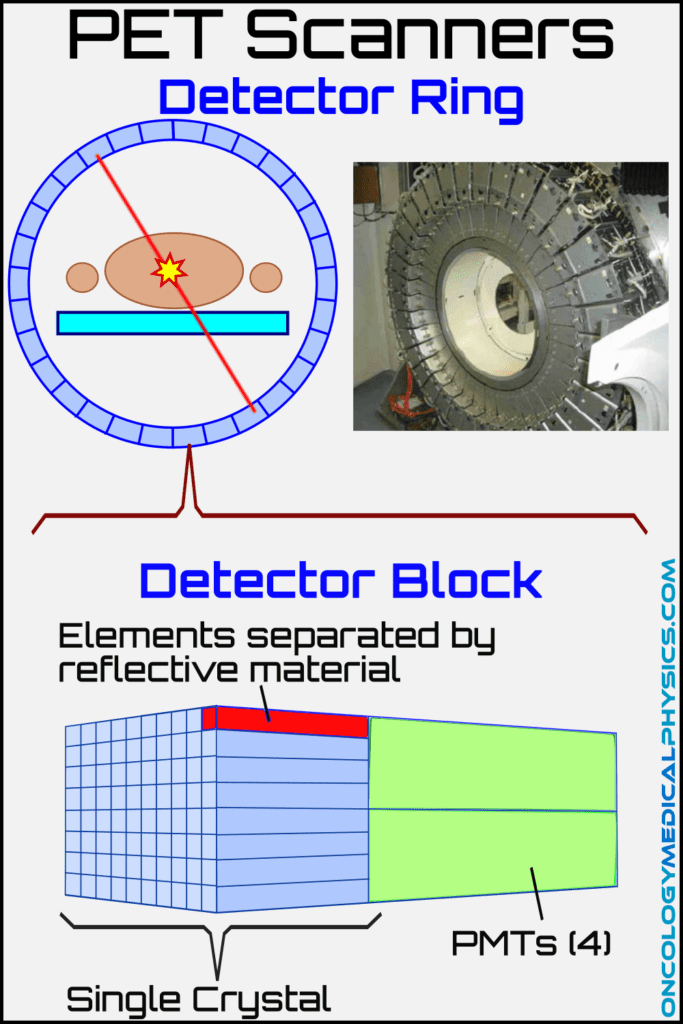 PET scanners can identify multiple detection events occurring at the same time in different areas. These coincident events are assumed to result from a single positron annihilation emitting two photons in opposite directions. Therefore, the source can be assumed to lie on the line connecting the coincident detections. This means that PET scanners do no need collimators to determine the path of incident photons, which greatly increases their collection efficiency.

While coincidence detection removes the need for a physical collimator, it does introduce two new forms of noise:

Annihilations photons travel at the speed of light from their point of origin to the detector. The time required for this journey, called the time of flight, is predominately dependent upon the distance traveled. This allows advanced PET scanners to determine the approximate point of origin along the photon’s path by computing the time between coincident events.

All modern PET scanners are coupled with a CT scanner in a PET/CT system. In a PET/CT system, the patient passes through both the PET and CT bores in a single scan. This CT image allows for precise correction of photon attenuation within the patient.

Uses: F-18 is used as the marker in fluorine-18 fluorodeoxyglucose (FDG). FDG is a glucose analogue which is absorbed in tissues with high rates of metabolic activity. This makes FDG ideal for imaging many forms of cancer, in differentiating viable tissue from scar tissue in the myocardium, and several other applications. 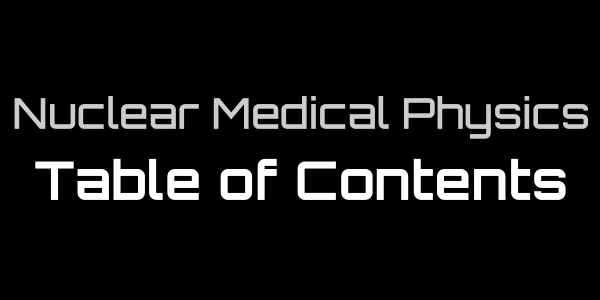 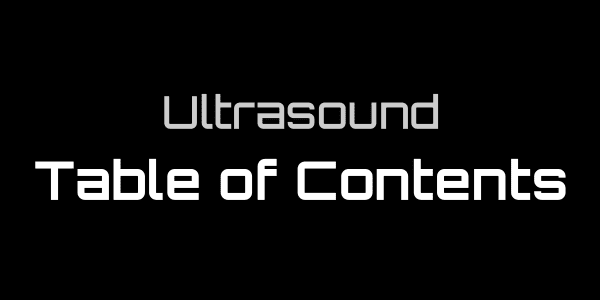