Radionuclide identification is achieved by measuring the type, energy, and relative quantities of the products of radioactive decay such as photons (x-rays & gamma-rays), charged particles (electrons, protons, heavy particles), and neutrons. This information can be compared with reference or theoretical data on known radionuclide emissions to determine the type or types of radionuclide present and their relative abundance.

Determination of types of decay product that are present is a complicated process requiring multiple counting measurements. Below are some of the commonly used determination techniques: 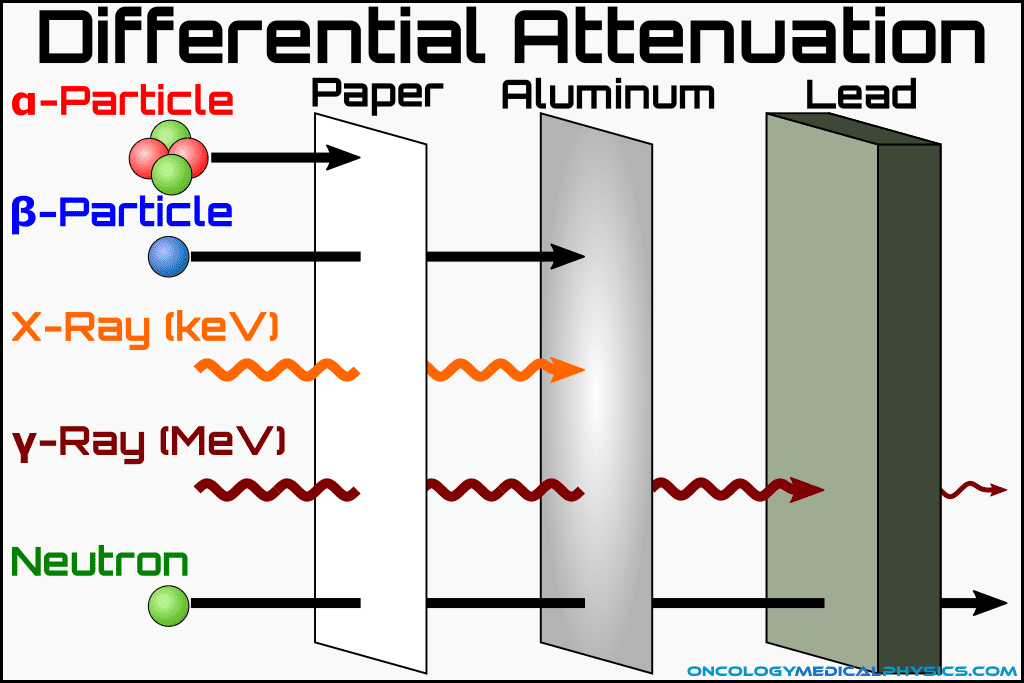 Moving charged particles (electrons, protons, alpha particles, etc) are deflected in a magnetic field by the Lorentz force. This effect can be used to determine if a particle is charged by forcing the radiation to pass through an aperture, then a magnetic field, and finally a second aperture prior to reaching the detector. If radiation is detected when measuring along a straight path, illustrated below, the radiation is known to be uncharged photons or neutrons. If the radiation is found to be comprised of charged particles, the angle of deflection along with the strength of the magnetic field can be used to determine the ratio of particle momentum, which is a function of mass and energy, to charge.

The response of several types of detectors is proportional to the energy of the incident radiation. The amplitude of each detection event may be used to determine the energy of the incident particle. Data recorded in this way is often used to produce a graph of the relative abundance of each energy detected. This type of graph is known as a pulse height spectrum diagram.

Components of a Pulse Height Diagram

The full energy represents counts where all of the energy of the decay product is fully captured.

Backscatter peaks are caused by backscattered photons after a Compton interaction with the detector. 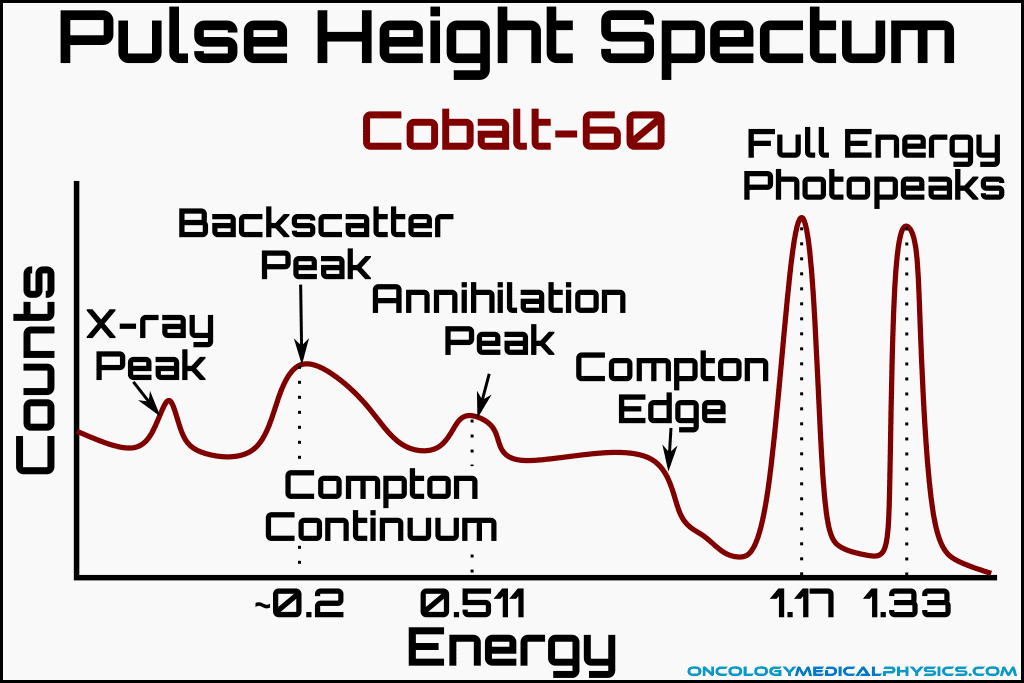 The Compton continuum is caused by the capture of electrons liberated via Compton interactions. The Compton edge represents the maximum energy transferrable to a Compton scattered electron by the incident photon. 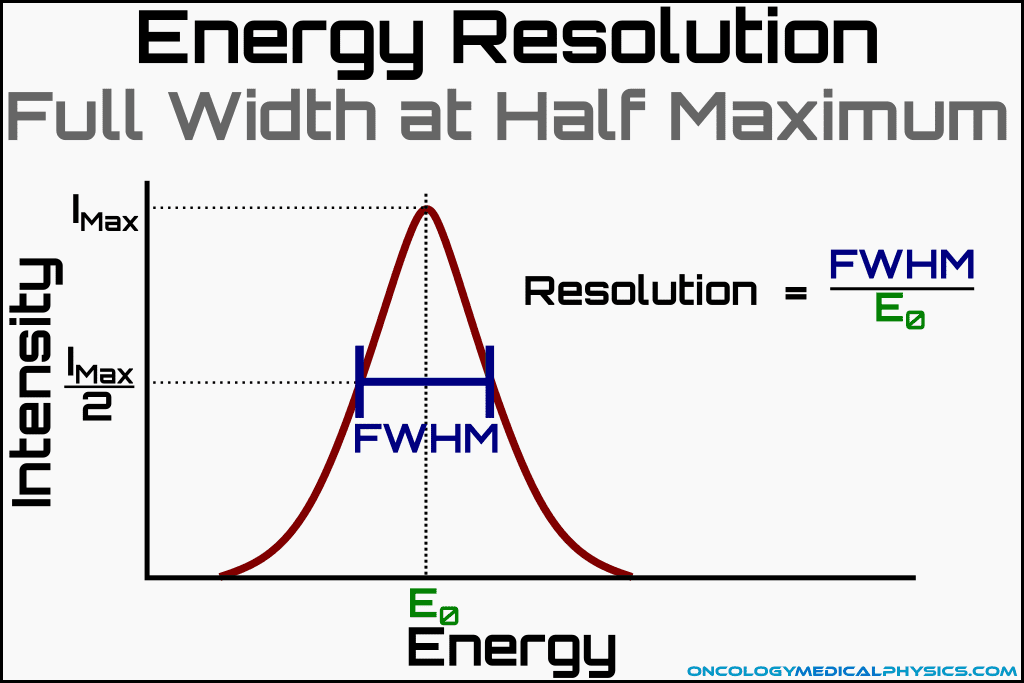 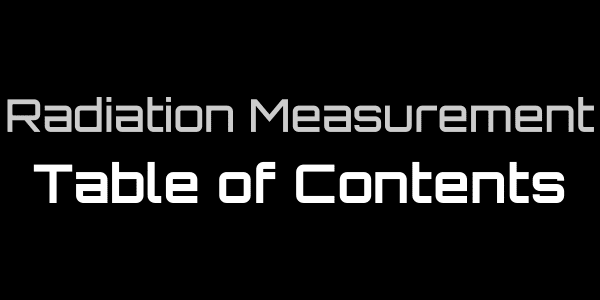 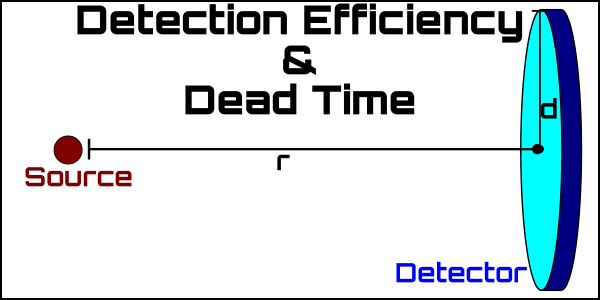