Plastic scintillation dosimeters emit light when irradiated. Scintillation may be read out by a photodetector and correlated with absorbed dose. Plastic scintillators have several desirable qualities including near tissue equivalency, small size limited by the ability to detect small amounts of light, and energy independence in the MV range. These qualities make scintillators valuable detectors with applications in small field dosimetry, high resolution detector arrays (IMRT QA), and, because the collision stopping power ratio of plastic is similar to water, electron measurements. Problems, such as low signal-to-noise ratio and yellowing of plastic materials under irradiation, are likely to be addressed as these detectors develop.

A plastic scintillation detector consists of a scintillating fiber (sensitive volume), a light pipe (used to transmit scintillation photons), a photodetector, and an electrometer for readout.

Scintillation Dopants: Many scintillators directly emit UV light which has a short attenuation length. This requires a fluorine dopant which converts the UV light to visible light (typically blue, green, or orange) for measurement.

Photodetector: digitizes photon signal for readout. Photodetector may be a photomultiplier tube, a photodiode or a camera (CCD or CMOS). 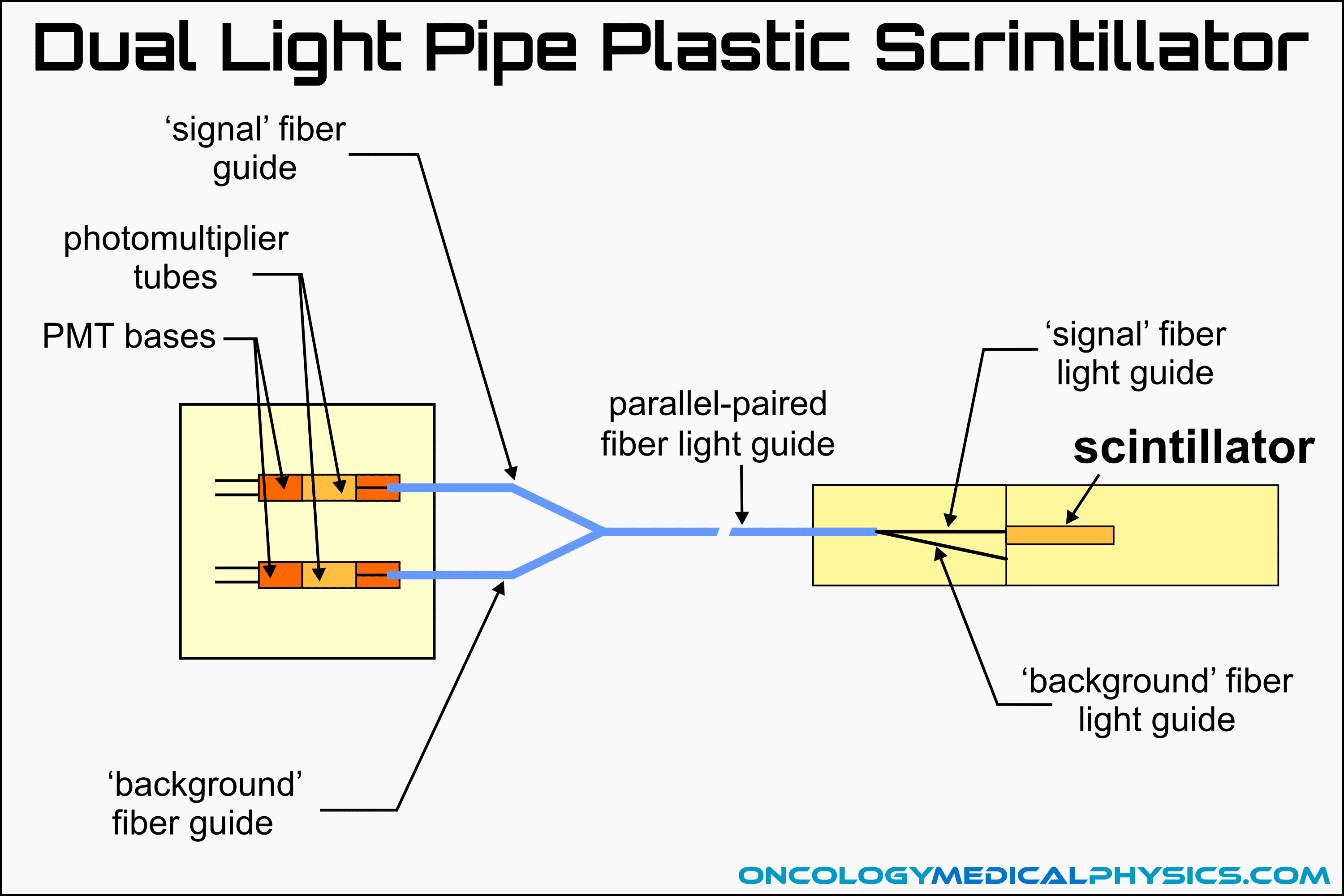 The biggest hurdle in use of plastic scintillators for precision dosimetry is the inherently low SNR of such detectors. There are three main sources of noise for scintillators:

Dark Current: the small electric current that flows through photodetectors even when no photons are entering the device. Dark current may generally be subtracted during measurement as a background signal.

While plastic scintillators function well for the detection of gamma and beta particles, other scintillation materials are also commonly used. 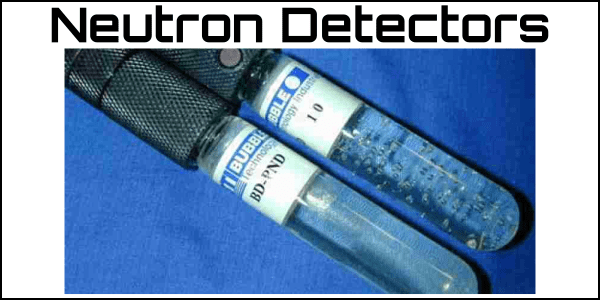 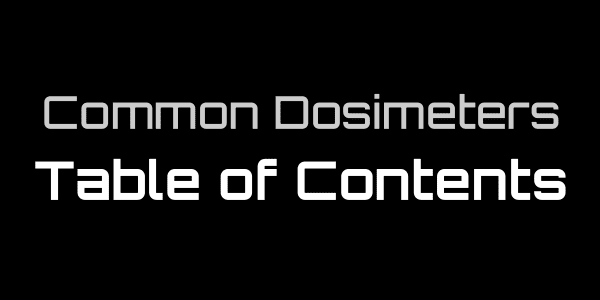 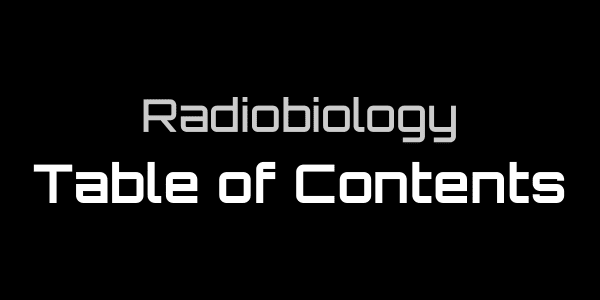