Importantly, the sum of all frequency functions is equal to 1 by definition. 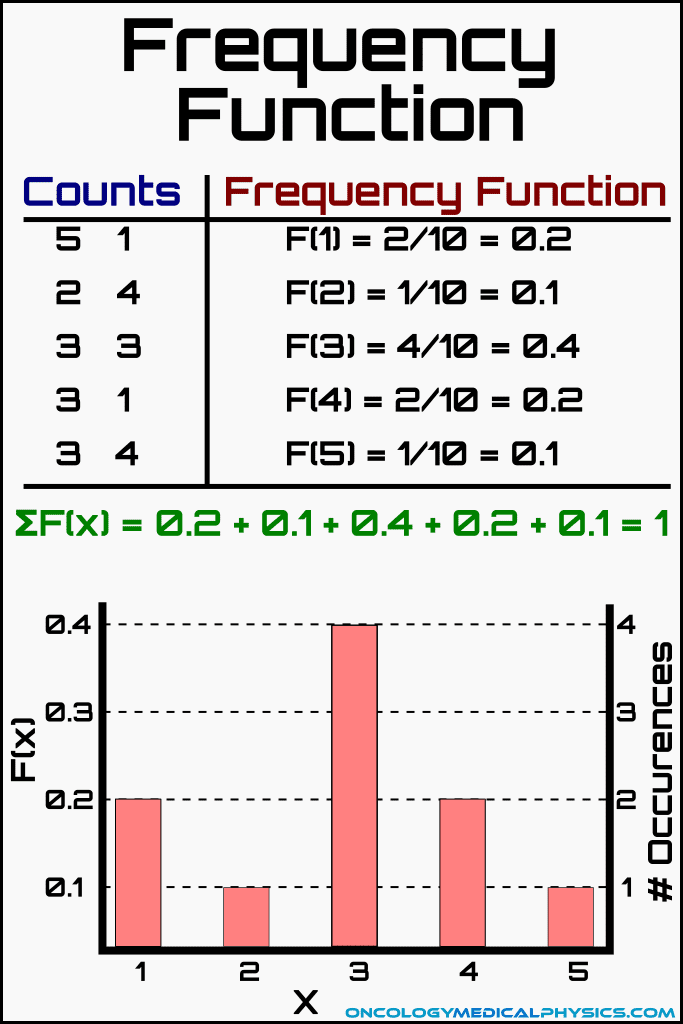 The average, or mean, value of any frequency function can be calculated as:

Sample variance is a metric which describes how different a typical measurement is from the other measurements. Variance is defined as average squared difference between measured values and the mean value of the distribution.

Population: The entire set of subjects under investigation.

Sample: The subset of the population that data is directly collected from.

While measurement designed to determine statistics related to the population, measuring the entire population is often impossible or impractical. Instead, data collected in the sample is evaluated using one of the below statistical models in order to draw conclusions about the population.

The binomial distribution is the most universal model and is generally applicable to all distributions with constant probabilities. Despite this, the model is computationally more difficult than other models and is therefore not commonly applied to nuclear counting processes.

Properties of a Binomial Distribution

Assumptions of a Poisson Distribution

The simplification relies on the following assumptions:

Critically, these assumptions are valid for radioactive decay counting experiments provided that the following are true:

Properties of a Poisson Distribution

Assumptions of a Gaussian (Normal) Distribution

The simplification relies on the following assumptions:

Properties of a Gaussian (Normal) Distribution

Bell Curve and the Gaussian Distribution

As noted above, the Gaussian distribution is symmetric about the mean value and can be approximated as a continuous integrable function. These properties allow assessment of the probability of observing a given deviation from the mean (ε) using the following:

Where deviation (ε) is defined as:

Probability of a value falling between 0 and t can be found by solving:

Where f(t) is the probability that a random sample from a Gaussian distribution will yield a value of t that is less than the observed value. 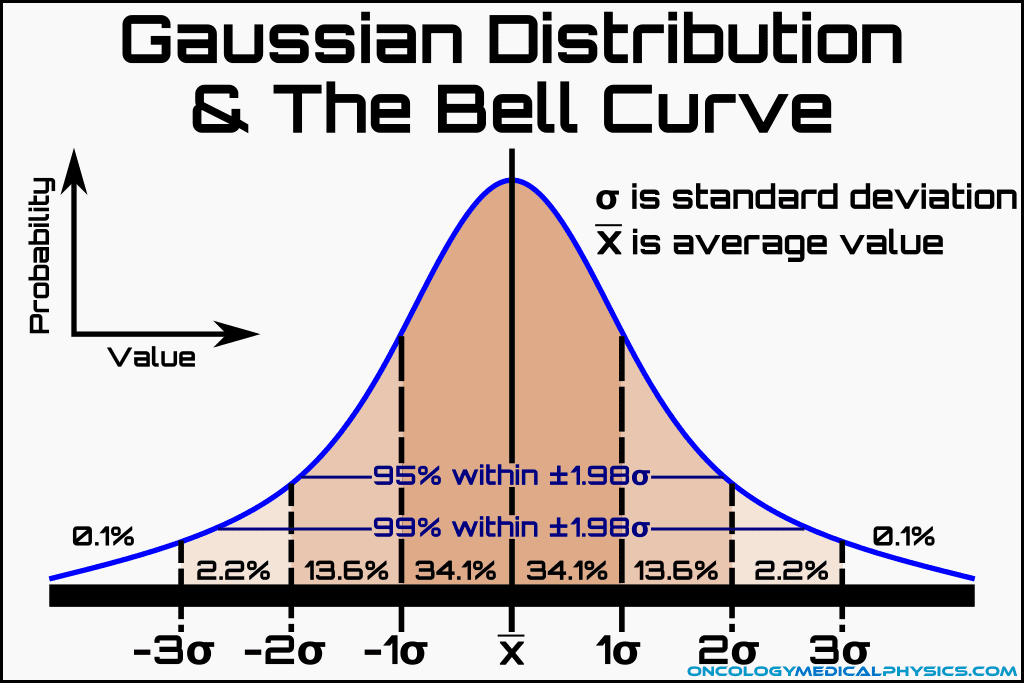 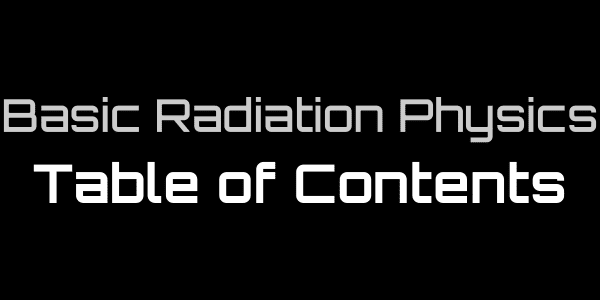 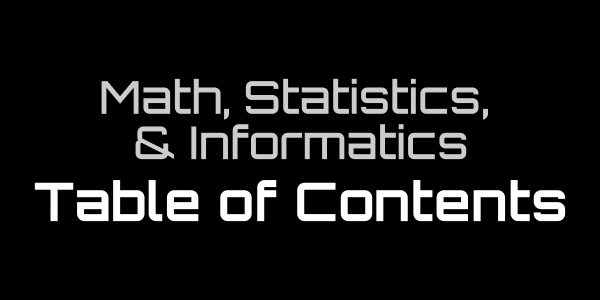 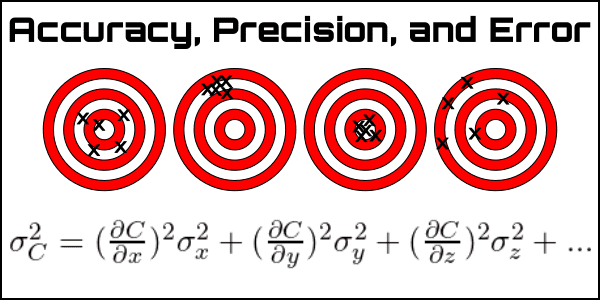