Released in 1993, NCRP 116 is an update to the NCRP 91 (released 1987). NCRP 91 was largely based on study of atomic bomb survivors completed by the Radiation Effects Research Foundation (RERF). Three important factors were recognized as result of RERF’s work. First, excess cancers continued to be observed in atomic bomb survivors into the latest study period, at time of writing. Second, cancer incidence appeared at a rate consistent with a multiplicative projection model. Third, revised risk-dose estimates became available. However, because the risk assessment was incomplete, the limits set by NCRP 91 were considered upper limits rather than radiation safety design goals.  NCRP 116 was created upon completion of risk assessments from several national and international bodies and generally increases the reported risks of radiation exposure. 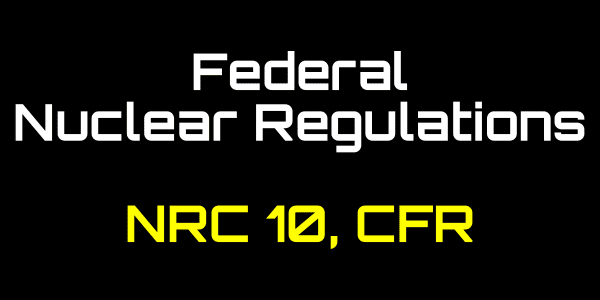 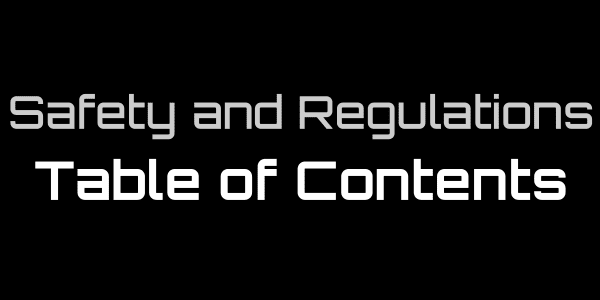 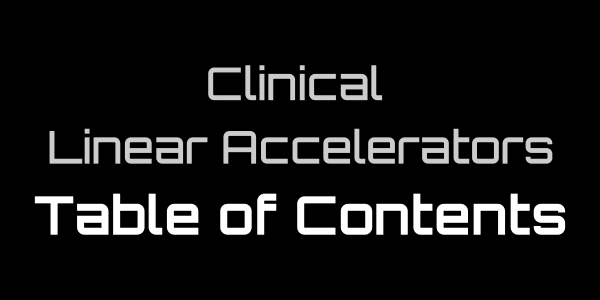